Bonds are a type of investment where the investor lends money to an entity (generally a company or government) in exchange for payment in full with interest.  Bond owners are called bondholders, and are not owners of the corporation, but are owed a debt by the company or government.  There are various types of bonds but generally bondholders are paid periodic interest payments known as coupon payments, and then re-paid the principle amount at the end of the bond term.  Bonds are also called fixed income investments because they provide generally fixed returns when held to maturity.

Why companies and governments sell bonds

Bondholders are compensated for lending money to companies and governments by receiving payment in full plus interesting.  Interest rates are usually fixed and may have coupon payments paid during the bond term (e.g., annually or semi-annually).

How bonds are traded

Bonds can be purchased directly from governments or companies, but are frequently traded between investors on exchanges.  The value of bonds traded on exchanges depend upon the prices investors are willing the pay for a bond.  Bond prices fluctuate based on many factors such as prevailing interest rates for competing bonds and the credit rating of the entity.

Just like individuals have credit scores, bonds and the entities that issue them have credit ratings which are an assessment of the entity’s ability to repay the loan.  Investment grade bonds are lower risk than junk grade bonds.  The three primary bond credit rating agencies are Moody’s, S&P, and Fitch.

Bonds are usually a key part of a well diversified portfolio and can be purchased directly or indirectly through other securities such as ETFs or mutual funds. 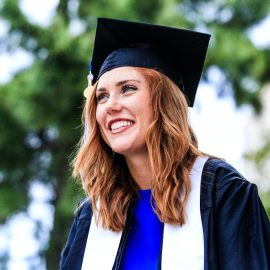 How to start investing in your 20s 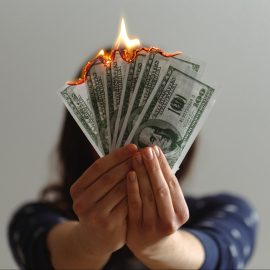 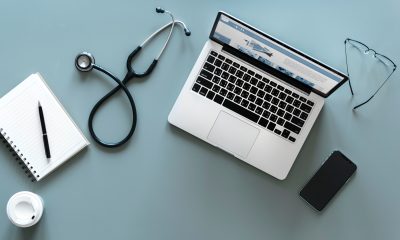 Why HSAs are better than retirement accounts

You can learn to invest. Let me show you how.