Traditional IRAs allow you to take a tax deduction for contributions in the current year, deferring taxes until funds are withdrawn in retirement.  Roth IRAs allow you to contribute funds you’ve already paid taxes on to an account that will never be taxed again (so long as certain withdrawal rules are met).

So which type of account will provide more tax advantage in the long-run, and therefore more financial value?

To determine which type of IRA provides more value, we must understand how the accounts are taxed.

The United States has a progressive income tax structure.  This means that higher levels of income are taxed at progressively higher tax rates.  However, everyone pays the same rate at each level of the tax bracket, the rates just increase at higher levels.  For example, see the 2019 tax brackets below.

The difference between marginal and effective tax rates

How IRAs are taxed

When an individual contributes to a Roth IRA instead of a traditional IRA, they are choosing to pay taxes now rather than in the future.  Said differently, they are forgoing the opportunity to deduct the contribution against their current year’s taxes. Naturally this deduction would reduce their taxable income, but specifically it would reduce the taxes they pay at the marginal rate.  Continuing the example above, this deduction would reduce taxes by 22% of the contribution to the traditional IRA.

But with a traditional IRA taxes must be paid in retirement when funds are withdrawn.  These funds will be taxed as income according to the tax brackets in effect in the year of withdrawal.  Of course, no one knows today what the future tax rates in the U.S. will be in 10-40 years from now.

Due to the recent tax cut and U.S. government deficits, some think that tax rates have nowhere to go but up, which may be a good assumption.  However, even without knowing exactly where tax rates will go we can estimate potential scenarios to evaluate which circumstances would lead to one type of account being more beneficial than the other.

Continuing our example from above, if current marginal tax rates stay the same, then withdrawals from a traditional IRA would be taxed at an effective tax rate of 15%.  This assumes the individual would withdraw the future inflation adjusted equivalent of $60,000 in today’s dollars and tax brackets would increase with inflation.

If the individual withdraws less than their current salary in retirement, which is a common occurrence as some expenses (such as home mortgages) are reduced in retirement, then the effective tax rate would be even less than 15%.

Because of the way the U.S. taxes work, most of tax-deferred funds traditional IRA funds will be withdrawn at lower tax rates than the marginal rate.  Here is a summary example of this would work for a single individual tax filer as well as a married couple filing jointly.

Scenario #2: Tax rates increase… but how much would taxes have to go up by to make Roth IRAs worth it?

If tax rates do increase, how much would they have to increase by in order to make a Roth IRA be more advantaged than a traditional IRA?  Continuing our example, let’s assume that the lowest two tiers of the tax brackets do not change (10 and 12%). These brackets are most likely to not increase as they would disproportionately affect low income individuals.

There are some factors that could make Roth IRAs able to provide more value than traditional IRAs:

Without knowing the future tax rates in the U.S. it is impossible to know whether a traditional or Roth IRA is more tax advantaged than the other with certainty.  Additionally there are other variables such as how much one will need to withdraw per year in retirement. However, it appears likely that traditional IRAs will provide more value than Roth IRAs.  This is because traditional IRAs are taxed at effective tax rates whereas Roth IRAs are taxed at marginal rates.

This concept also holds true with 401k plans that have “Roth” contribution options as an alternative to the traditional pre-tax 401k contribution option.  The pre-tax contribution option should provide more value in the long-term due to the fact that you are gaining a valuable tax deduction in favor of paying an effective tax rate later.

I will also note that there are some additional considerations when deciding between traditional and Roth IRAs.  In particular, Roth IRAs have a nice feature that allows you to withdraw contributions (but not earnings) at any time without penalties or taxes.  In full disclosure, I do have a Roth IRA, which I contributed to years ago before I realized the trade-off I was making in paying marginal tax rates instead of a lower effective tax rate in the future.  Although if I could do it again I would have contributed to a traditional IRA instead of the Roth, it is reassuring to know that the option to withdraw contributions is there. 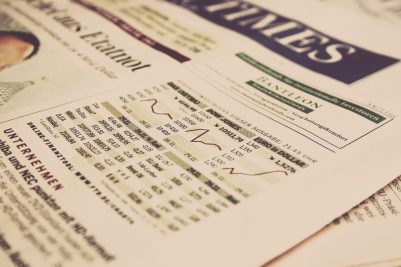 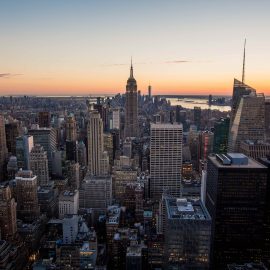 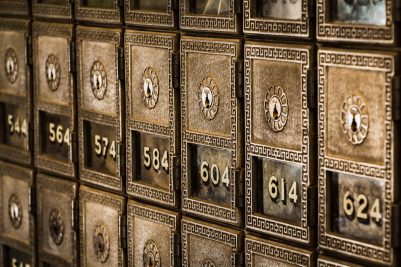 You can learn to invest. Let me show you how.